When Joe C. Kernke, Sr. and Ralph H. Smith established Smith & Kernke Funeral Directors in 1939, they pledged to provide the finest care with the widest range of burial and cremation options available. Together, they established the 23rd Street Mission/Spanish Colonial Revival location which has since been listed on the National Register of Historic Places, which was announced by deputy state historic preservation officer, Melvena Heisch. It is located at 1401 NW 23rd Street, approximately two miles west of the State Capitol on the original Route 66. 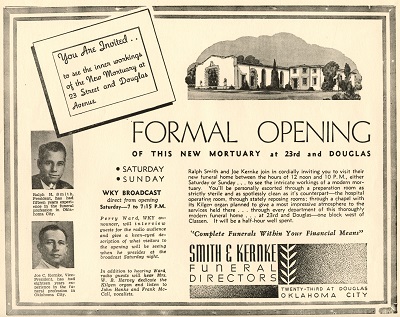 Joe C. Kernke, Jr., son of the co-founder, joined the firm in the 1960's and began management of the funeral home in the 1970's. Joe C. Kernke, Jr. has spent his career comforting families during their most difficult times. This isn't a skill he learned naturally—it runs in the family. He spent most of his childhood watching his father, Joe C. Kernke Sr., organize services at their family funeral home. An Oklahoma City resident, Kernke graduated in 1967 from then-Central State University with a bachelor's degree in funeral service education. Joe Kernke, Sr. passed away before seeing the 17,000-square foot-branch at 14624 North May Avenue open on January 23, 2000. The building lies on 5 acres of land encompassing the funeral home and chapel, which take up two-and-a-half acres. Behind this location is the newly established Ever Faithful Pet Funeral Home and Crematory operated by Joe C. Kernke, Jr’s daughter, Keri Kernke.

The family-owned business is one of the few remaining in Oklahoma county that has not been taken over by a corporate funeral home chain. The family tradition continues as Joe’s son, Todd Kernke joined the firm as a licensed funeral director in 2001.

For over seventy-five years, that dedication to the community has been reflected through service to charitable, civic, and church activities. It is this dedication that has created, truly, the lasting tradition of dignity and service for which Smith & Kernke has become known. 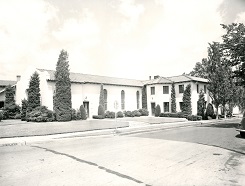 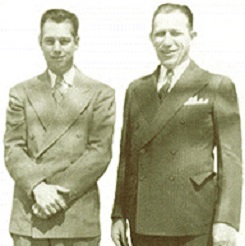 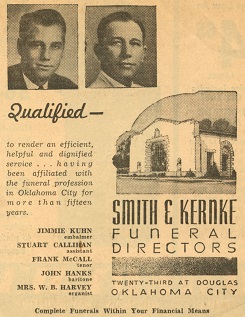